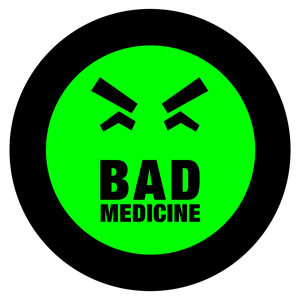 Level 1 | Intro to Sketch Comedy. Taught by the Bad Medicine sketch troupe. A one-day course that will take you from a premise to a fully realized sketch. You'll walk away with a solid grounding in the foundations of sketch comedy.

Level 2 | Sketch Comedy: Page to Stage. Taught by the Bad Medicine sketch troupe. A one-day course with a workshop environment to help you take your comedy writing and convert it into a performance.

Level 2 | Level 2 Sketch Comedy Online. The sketch troupe Bad Medicine goes online to focus on sketch writing, taking you through various formats and helping you workshop your own sketches. Meets once a week for six weeks.