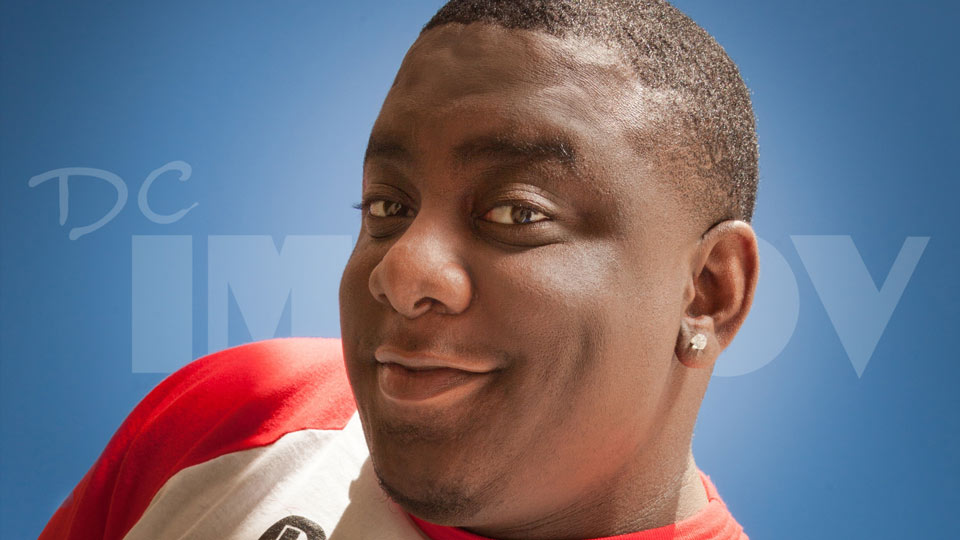 Spotlight: Ryan's cutting-edge pop-culture commentaries generated more than 100 million Internet views in 2016 alone. He spent a lot of 2017 and 2018 touring the country, performing stand-up comedy and winning over even more fans. (And of course, making more great videos.) He headlined the club in 2019 and now he's back for more in 2021. 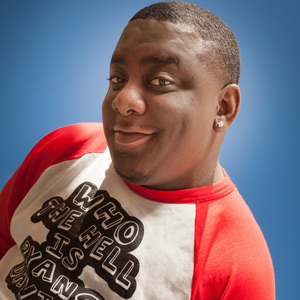 Ryan Davis is a comedian whose Internet show has generated more than 100 million views in 2016 alone. His versatile comedy style has attracted a diverse audience that spans across continents. Although Ryan has seen an enormous amount of success on the Internet, he prides himself on his ability to deliver in his live stand-up shows. With sold out shows across the US, Ryan is proving to be one of comedy's new rising stars.