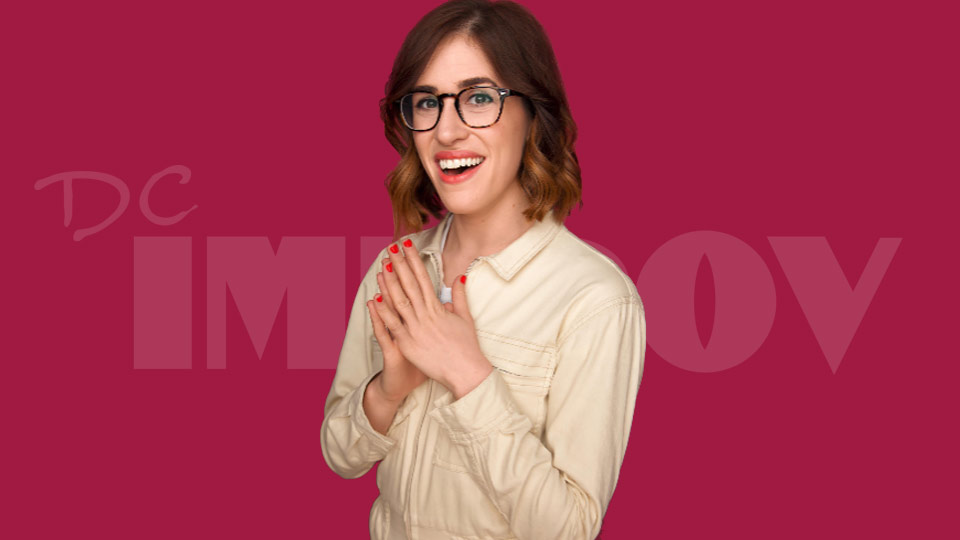 Spotlight: COVID rules are in effect for these shows. A great talent is headlining the club for a second time! Emmy Blotnick is based in New York, where her quirky and laugh-out-loud humor landed her all kinds of writing gigs (including on "The Late Show"). She also brings the goods as a stand-up. She has been featured at the famous Just For Laughs comedy festival and highlighted as one of Comedy Central’s Comics to Watch. Emmy can most recently be seen in her half hour stand-up special for Comedy Central. She headlined our lounge a few years ago, and now she's back -- this time in the big room.

Emmy Blotnick (official website) is a stand-up/actress/writer based in NY. She has appeared on "The Late Show with Stephen Colbert," where she was also a staff writer. Previously, she was head writer for the Comedy Central series "The President Show." She has been highlighted as one of Comedy Central’s Comics to Watch. Emmy can most recently be seen in her half hour stand-up special for Comedy Central. 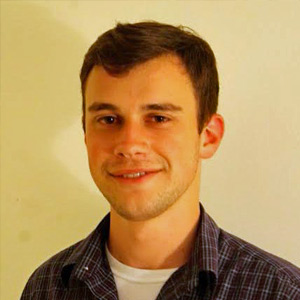