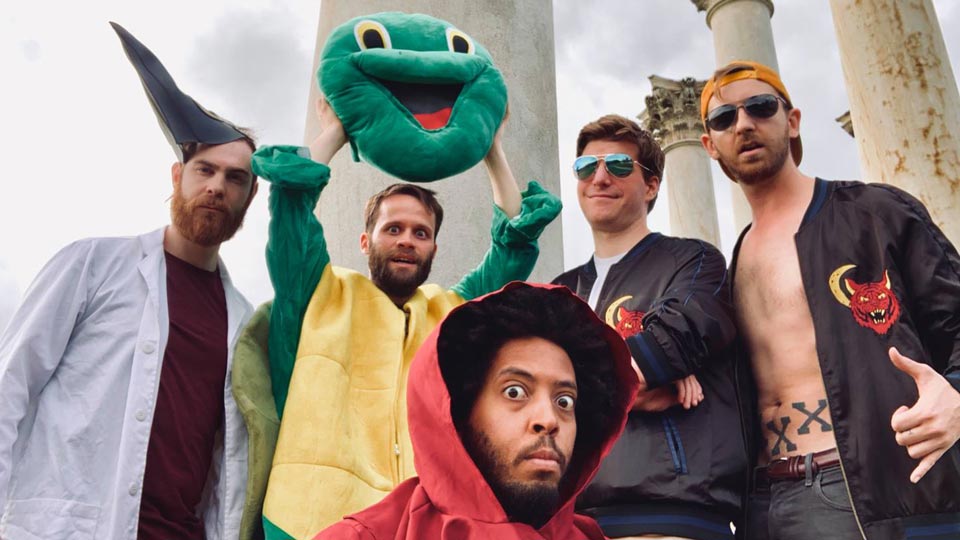 Spotlight: We're back with another show from DC's only comedic secret society (that is entirely open to the public). The Midnight Gardeners serve up off-the-wall satire, combining sketch comedy, improv and stand-up to tackle pop culture in a way you won't forget. In the past they've brought us an induction ceremony for the Soft Rock Hall of Fame, a takedown of celebrity chefs, a talk show for the ages and a hillbilly hoedown. This September it's "Wrong Answers Only," a comedy game show. 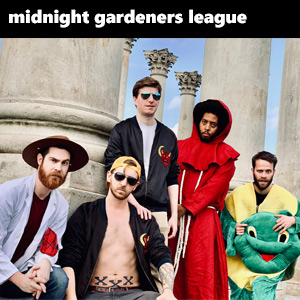 The Midnight Gardeners League (official website) is the world's first ever comedic secret society that's entirely open to the public! Regular meetings center around themed showcases of stand up, sketch comedy, improv & other weird fun, which have been featured in the 2018 Charm City Comedy Festival and Portland Maine Comedy Festival, as well as the 2019 Laugh Index Theater Festival. Anyone who attends a show can be entertained for a night, and a member for life!

The show for September is "Wrong Answers Only," a comedy game show. We'll have more info closer to the show date.