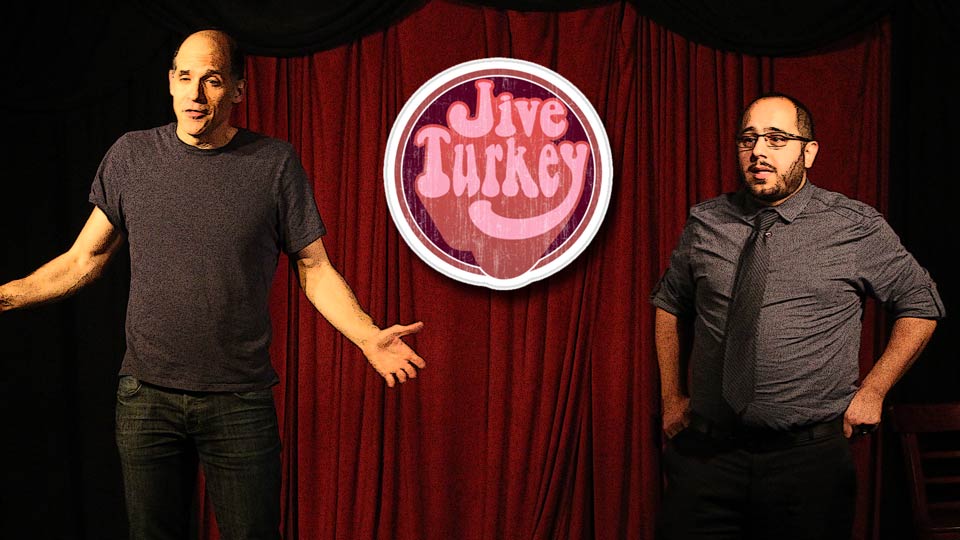 Spotlight: The improv troupe Jive Turkey has been on the DC scene since 2008, performing sharp long-form improv in front of millions of screaming fans. (Millions might be a slight exaggeration, but you get the idea.) For this show, they'll be performing in our 60-seat lounge showroom, and they're bringing along a few of their favorite troupes to join in the fun. 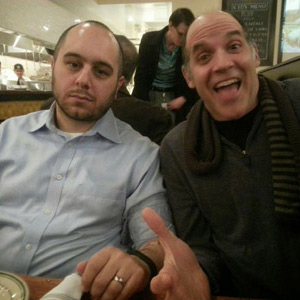 Jive Turkey is one of DC's oldest independent long-form improv troupes, and since 2008 has been a unique blend of comedy spices blended together to create a mouthwatering taste for the senses. Though some might say we are just two idiots who get together and get our fast-paced brand of smart improv on when we're not slaving away at the heels of our oppressive DC jobs for the MAN and to escape our sad little lives. That first thing sounds better though. Sounds like a gourmet pizza. Yeah a pizza, let’s go with that. With nationwide performances, numerous festivals and over 25 comedy years between them Jive Turkey stars Joe Randazzo (Sistine Robot, Madeline) and Chris Ulrich (Nox).