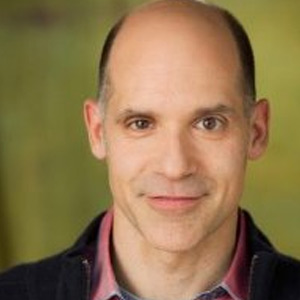 Level 3 | Advancing the Scene Workshop. Builds on the skills of "yes and," active listening, observation, structure, and support to expand how we approach scenes. Five weeks.

Level 3 | Exploring Ensemble. A class for experienced performers, looking to get the most out of performing with a group. Ends with a graduation show. Five weeks. (Harold training is recommended but not required.)

Level 4A | Intro to the Harold. This class focuses on the creation of the long-form improv style developed by Del Close. Ends with a graduation show. Five weeks.

Level 4B | Advancing the Harold. A further exploration of the Harold long-form format. Ends with a graduation show. Five or six weeks.

Level 4B | Advanced Improv: The Ronald. Learn "The Ronald," a loose hybrid of the La Ronde and the Harold. Four weeks. Ends with a graduation show. Taught by Chris Ulrich.

Level 4A | Intro to the Harold Online. This class focuses on the creation of the long-form improv style developed by Del Close. Ends with an online graduation show. Four weeks.

Level 4B | Advancing the Harold Online. A further exploration of the Harold long-form format. Ends with an online graduation show. Four weeks.